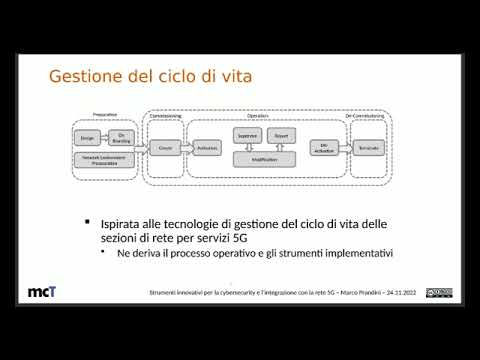 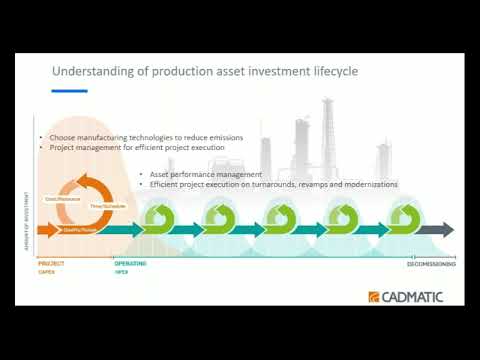 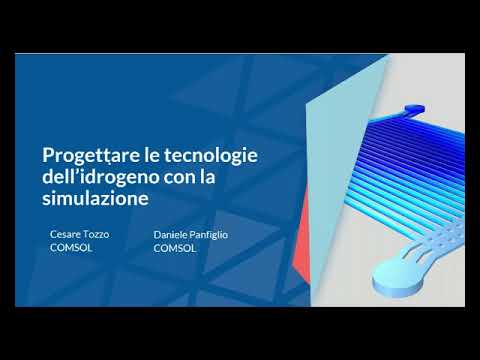 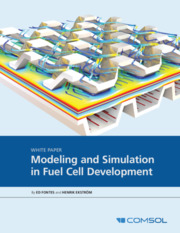 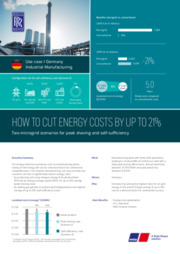 (in llingua inglese) To demonstrate the potential for savings with microgrids, we have calculated two examplary business case scenarios for a manufacturing plant in Germany using HOMER Grid® simulation software. 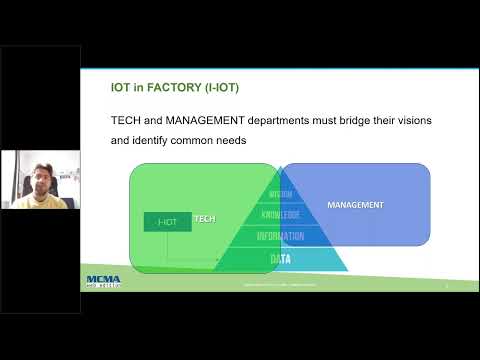 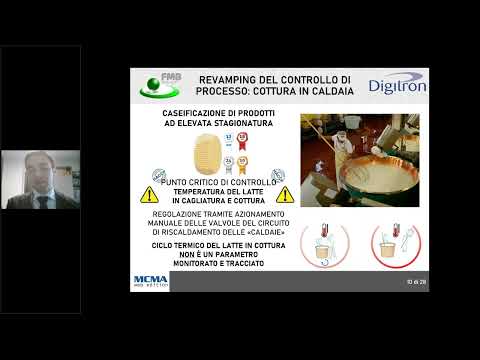 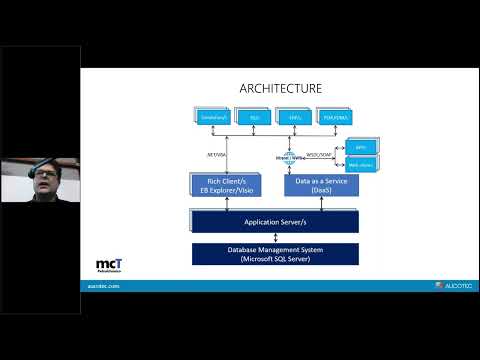 Engine knock is emerging as the main limiting factor for modern spark-ignition (SI) engines, facing increasing thermal loads and seeking demanding efficiency targets. To fulfill these requirements, the engine operating point must be moved as close as possible to the onset of abnormal combustion events. The turbulent regime characterizing in-cylinder flow and SI combustion leads to serious fluctuations between consecutive engine cycles. This forces the engine designer to further distance the target condition from its theoretical optimum, in order to prevent abnormal combustion to severely damage the engine components just because of few individual heavy-knocking cycles. A RANS-based model is presented in this study, which is able to predict not only the ensemble average knock occurrence, poorly meaningful in such a stochastic event, but also a knock probability.